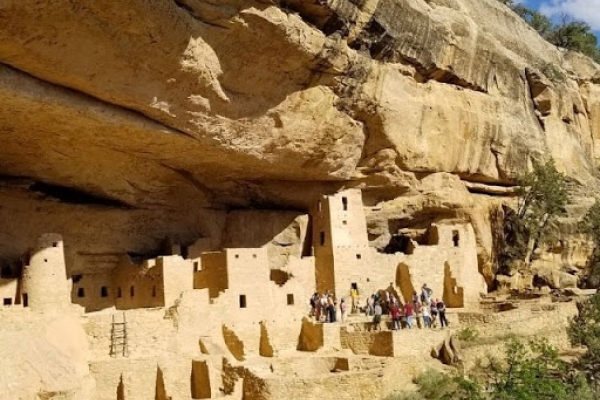 Published by Kayleigh Ebenrick on October 19, 2020

Have you ever been to Mesa Verde? Whether it's familiar territory to you, or you've never heard of it at all, you'll probably learn some exciting new facts from Jack Kavanagh's presentation on his recent travels there. Jack stayed with Evergreen members Madeleine and John M. during his vacation, and had a fantastic experience. Madeleine and John work in archeology and geology, and were able to provide some interesting information on the Mesa Verde terrain.

We hope you enjoy our peek into this fascinating and historic location - according to Jack, it helps to come prepared with an Indiana Jones-style fedora!

For the full VTE recording of this presentation, head over to our YouTube channel here: https://youtu.be/KhpQmJUlzj8

The Mesa Verde National Park is located in what is called the Four Corners region, where Utah, Colorado, Arizona and New Mexico meet. It is a scenic place that harbors what is likely the greatest collection of cliff dwellings in the world. 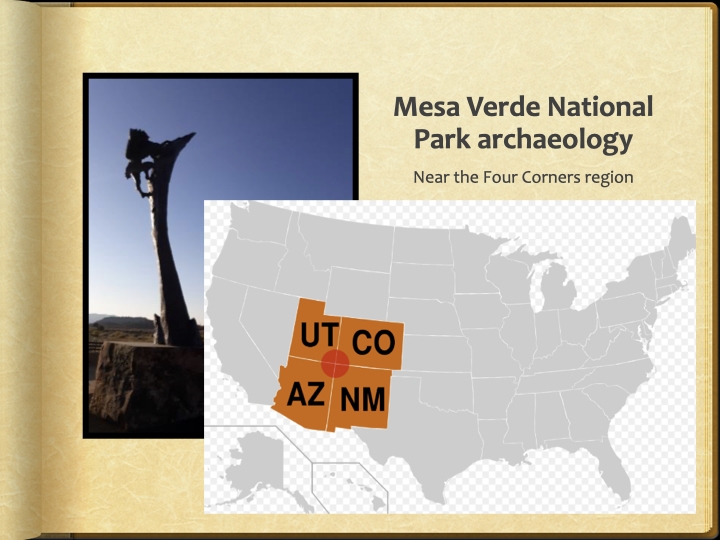 A helpful travel tip - there are numerous Evergreen members housed near the Mesa Verde area in northern New Mexico. Madeleine and John were located in Farmington, about 48 miles south of the national park. 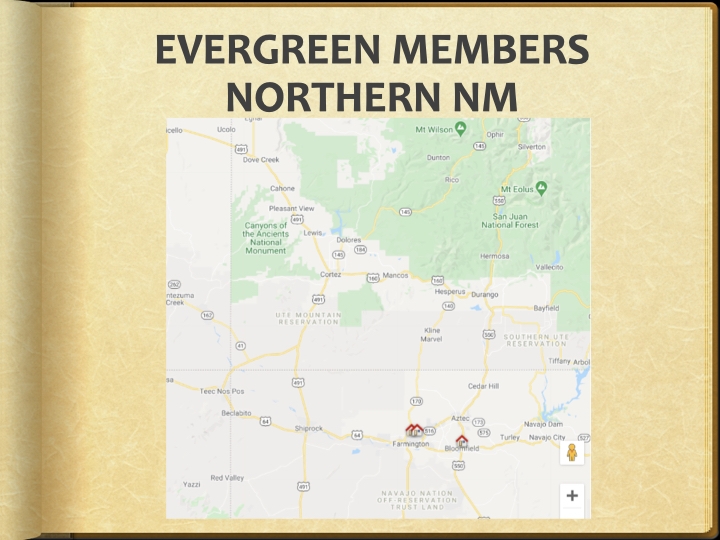 Farmington is a beautiful city which is both scenic and affordable, offering a lovely climate and proximity to many fun sights and experiences. Included in the Farmington topography is wonderstone - a colorful variety of rock that creates some stunning formations throughout that area of the country. 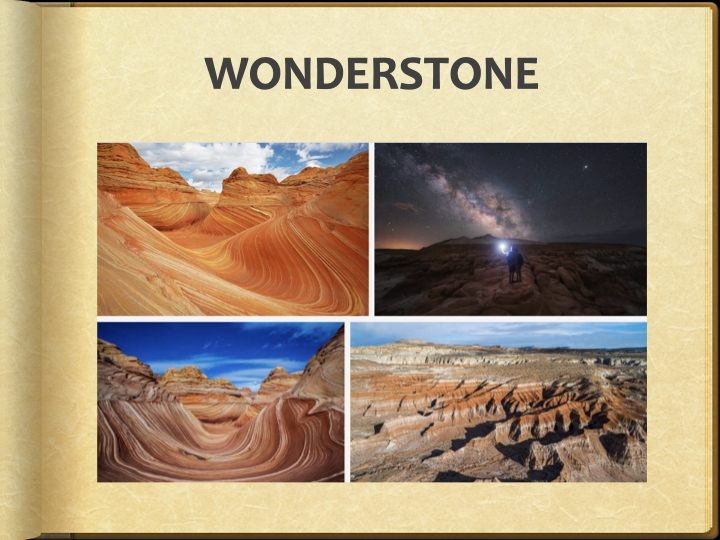 Mesa Verde, which translates to "Green Table," is an area that has undergone much climate change over time. It was originally occupied by the Anasazi Indians around the year 500 A.D. 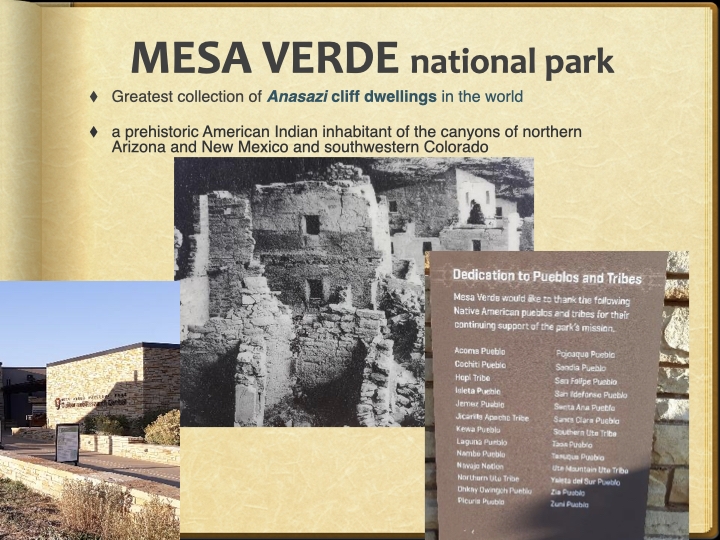 Many of the details surrounding the Anasazi people are shrouded in mystery. Because their culture adopted more of an oral versus a written tradition, there wasn't much information that they left behind. However, there are still some things that have been gathered from study of their living environment. In contrast to ancient civilizations on other continents that developed elaborate architecture, the Anasazi built very flat and rudimentally-shaped dwellings. 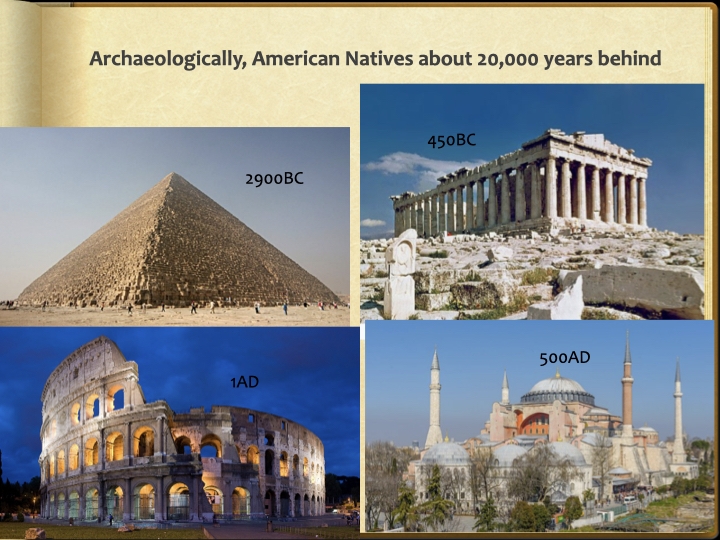 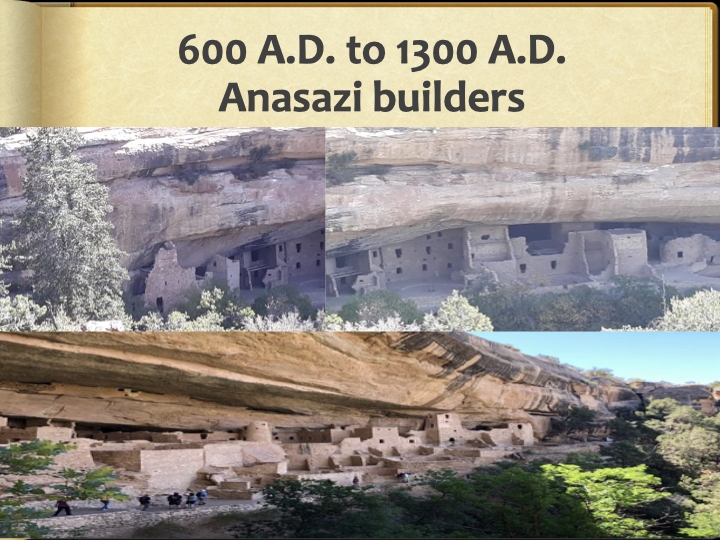 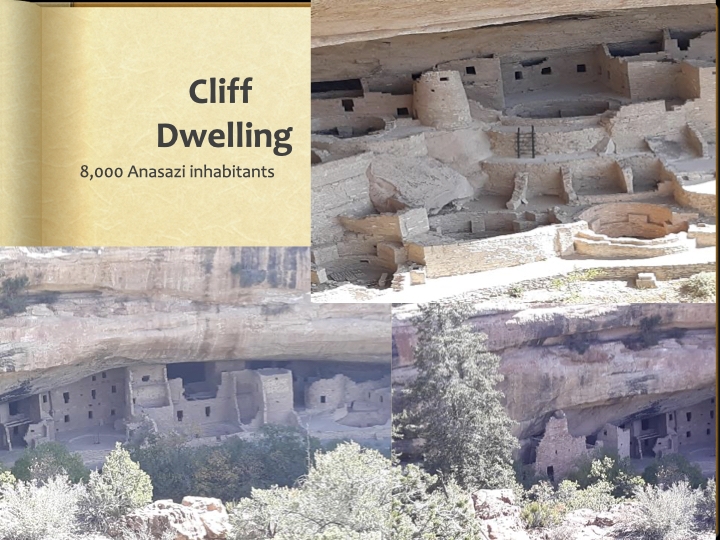 These dwellings (housing up to 8,000 people) were built into what was then a very dry landscape in the Mesa Verde cliffs. There were no springs of water in the surrounding area, so the Anasazi became adept at collecting rainfall to sustain their needs. They were also hunter-gatherers, feeding themselves predominately by hunting and foraging. 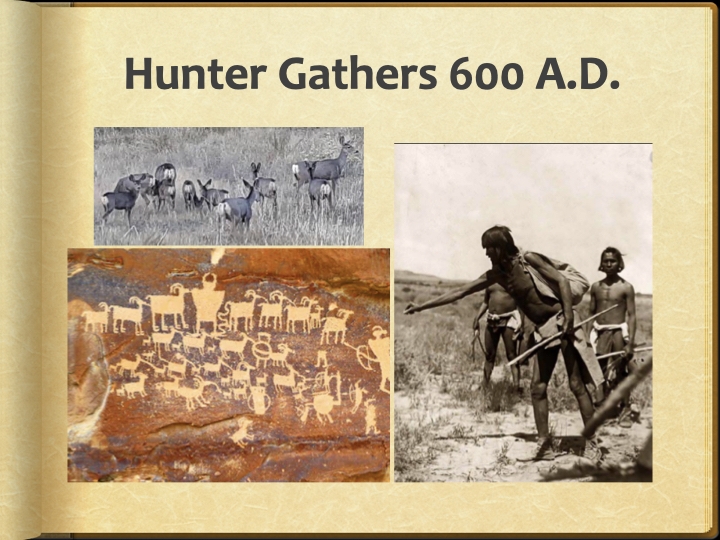 The year 900 A.D. brought drastic shifts to the Anasazi way of life. Climate change brought about a large increase of rain to their region, and as a result, they became farmers. Their diet evolved to contain mainly squash, beans, and corn which they were now able to plant and harvest in substantial quantities. 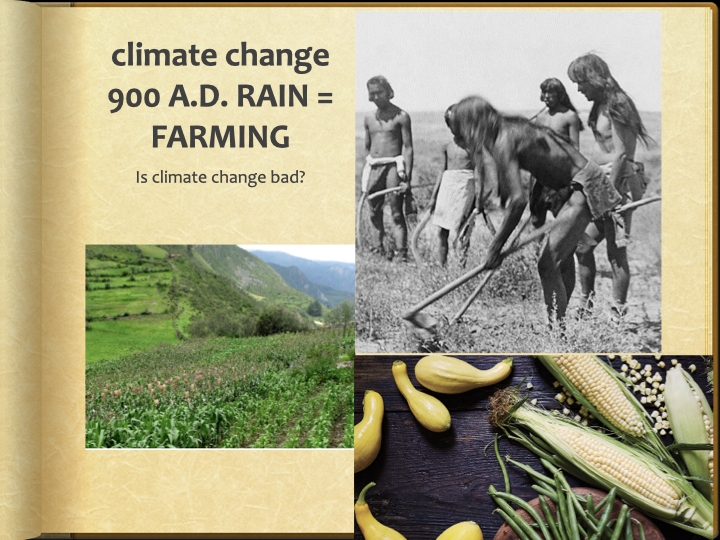 Additionally, trading posts were developed which could be considered the first "shopping malls"!  Incorporating about 300 stalls, they operated similar to a farmer's market, allowing people to buy and sell their wares. 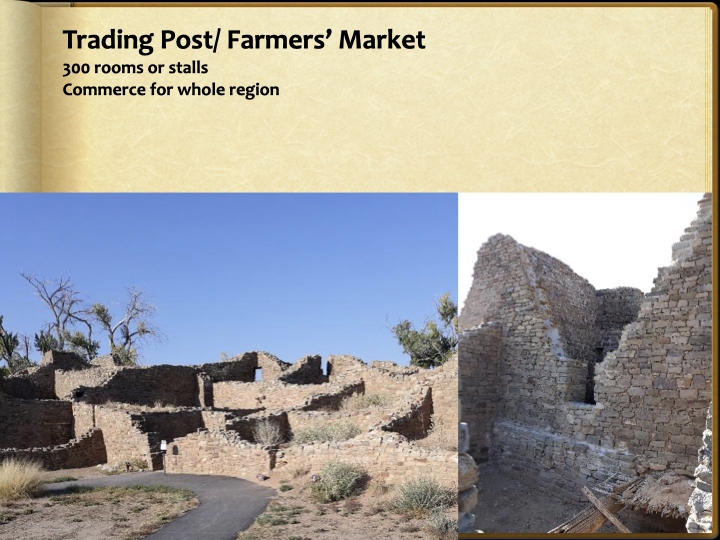 Another interesting facet of Anasazi life was their ritual chambers, which also sometimes took the form of pits called "Kiva," and were similar to those built in ancient Egypt. In their culture, it was important for the leaders to regularly pray to appease the "rain gods" and ensure adequate rainfall for their crops. If the rain stopped or a drought took place, guess who was to blame? 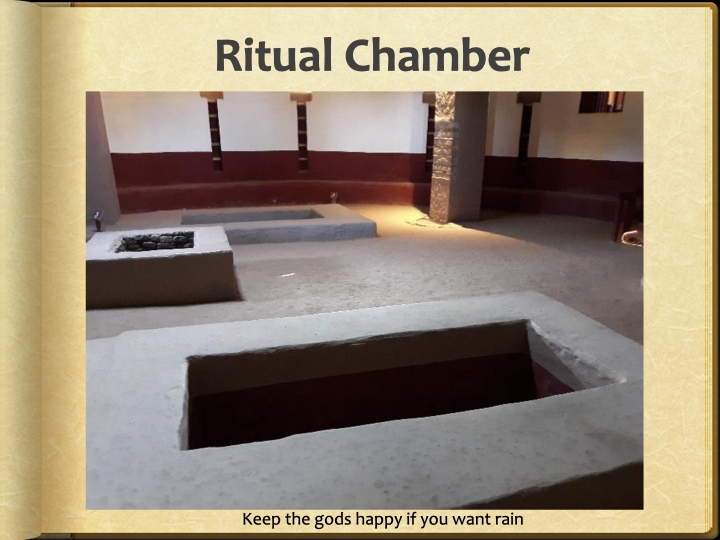 In 1275 A.D., yet another significant climate change event took place. This year brought what was known as The Little Ice Age, where average temperatures dropped 13 degrees across the entire continent. Along with this, the abundant rainfall came to a halt. Buried remains seem to imply that many Anasazi leaders were killed as a result of this, and possibly also some individuals who would have been identified as witches in their culture. 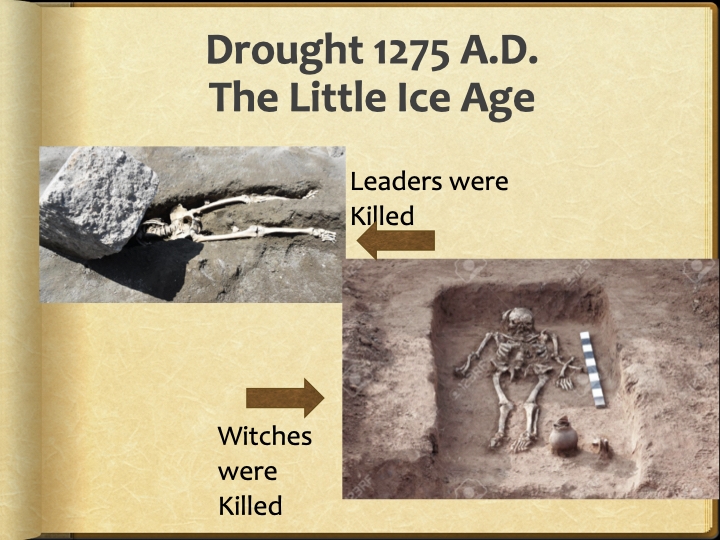 Due to this new climate evolution, the Anasazi migrated away from their original home to populate what are now Arizona, New Mexico and Texas. They mixed with other Indian tribes such as the Apache, Hopi and Kiawah. Most all Indian tribes in that region, with the exception of the Navajo, can trace their origins back to the Anasazi people. 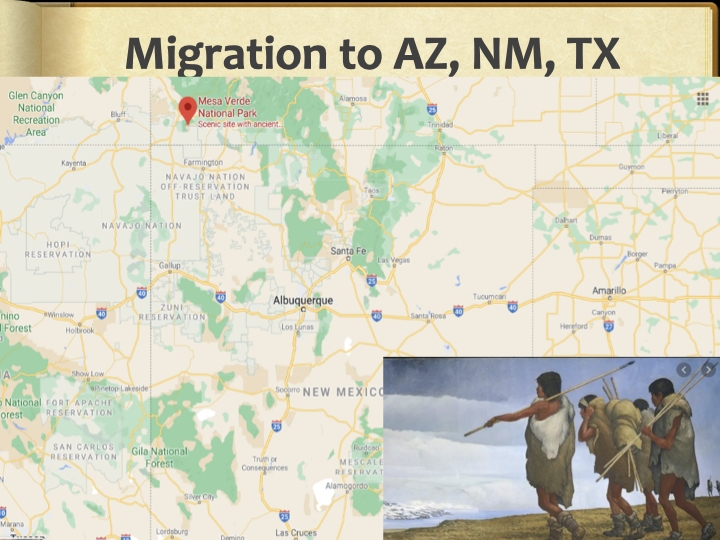 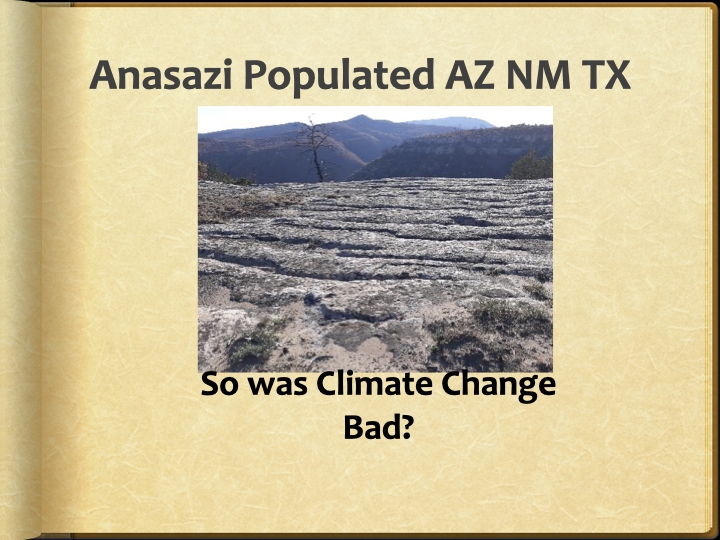 It's no secret that Mesa Verde provides a landscape highly condusive to gorgeous hiking trails. Due to the rough terrain and high probability of encountering ladders during your adventures, it's a good idea to wear shoes with a good grip. 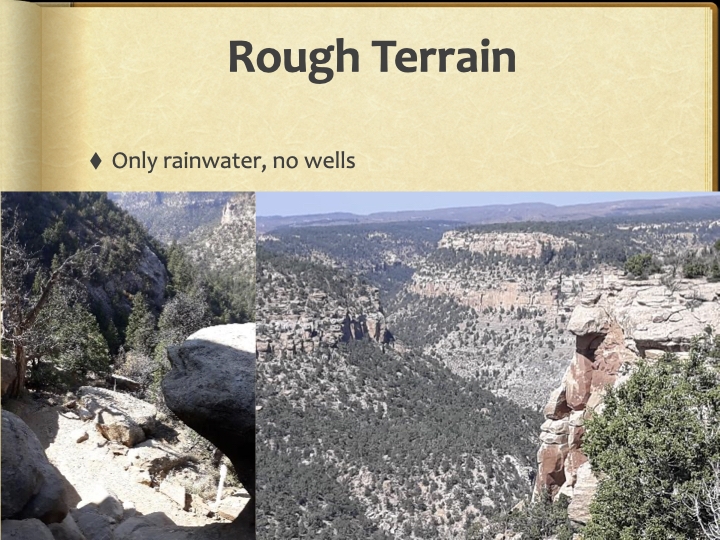 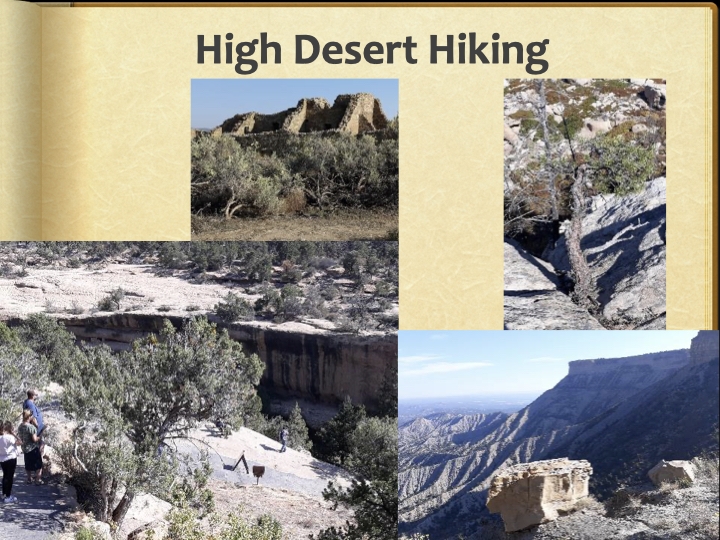 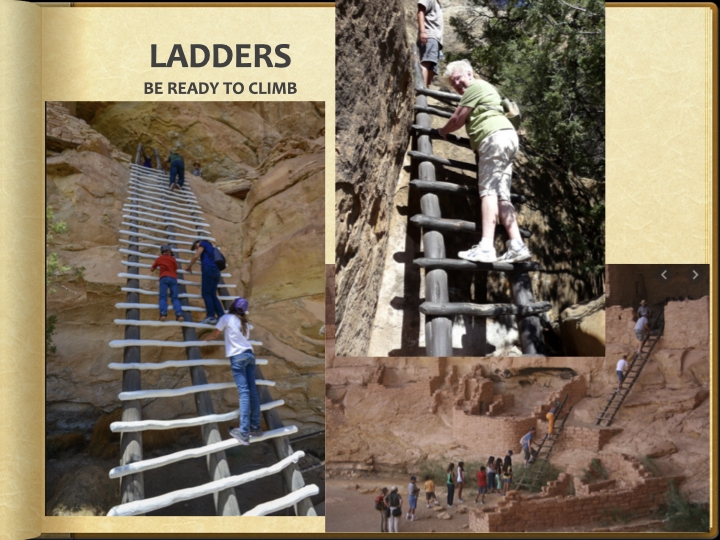 A great trail to try is the Petroglyph Trail, a 2.4 mile long trail that will make you feel like you're filming Raiders of the Lost Ark! 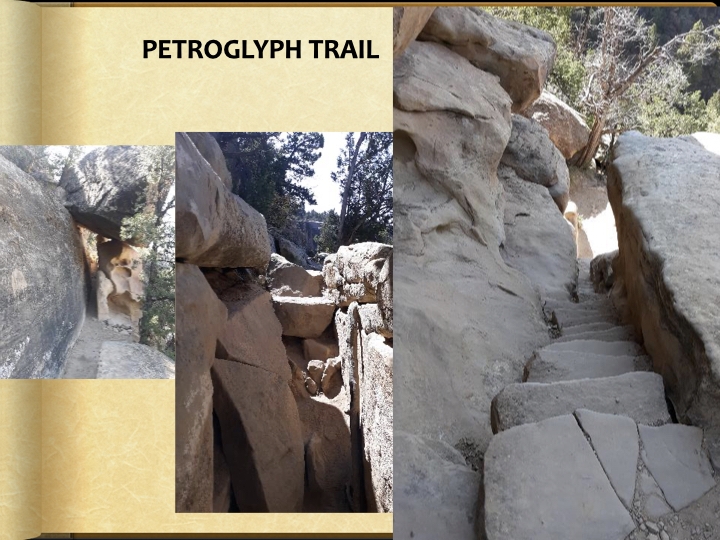 Be sure to bring your binoculars, as there is a lot to see that you might miss without them. If you're an avid birder, keep an eye out for some unique local species. 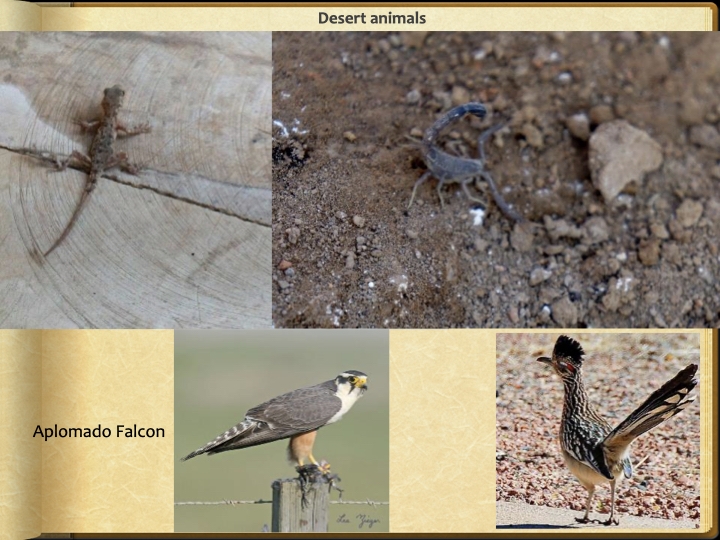 There are many areas and methods you can use for shelter and camping in this national park. Jack enjoyed sleeping outside in a sleeping bag, to get a glimpse of the stunning stars. 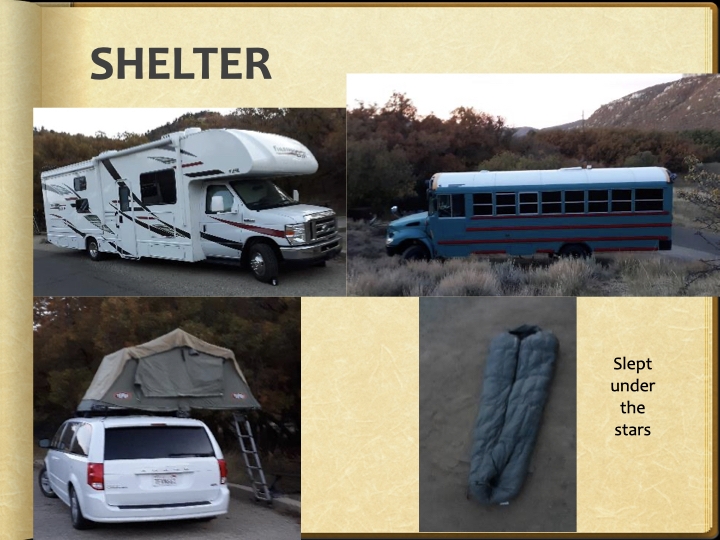 In a nutshell, Mesa Verde National Park is truly a national treasure. It's hard to believe it wasn't discovered until 1880! We're grateful that Teddy Roosevelt made it into a national park in 1906. 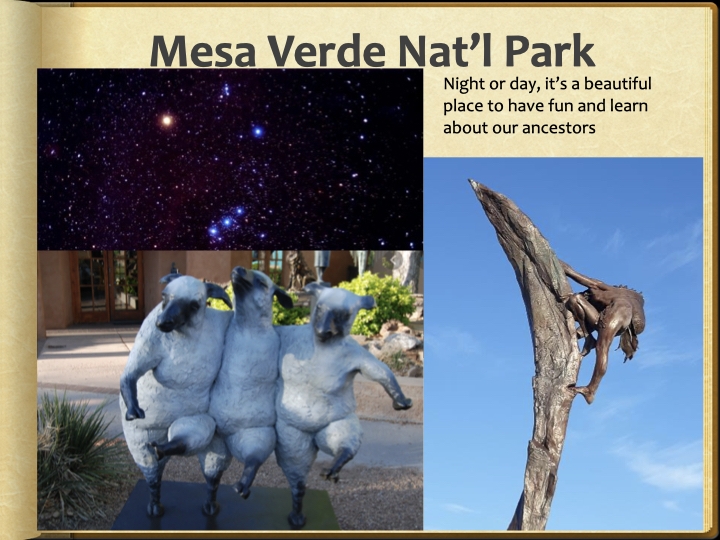 Thank you so much to Jack for sharing this informative presentation with us. And thank you to our Evergreen members Madeleine and John for providing such a memorable homestay experience!

Join us next week for yet another fun-filled VTE via Zoom call. See you at 7:00pm EDT. Cheers!